Are the Gut and Brain Connected?

Have you ever been nervous and felt it in the pit of your stomach? Or perhaps you’ve just had a “gut feeling” about a decision you’ve faced. Maybe you’ve experienced “butterflies” in your stomach when meeting someone for the first time.

While it’s easy to dismiss these experiences as mere coincidences, what you feel is not simply your imagination gone wild. As it turns out, researchers are just beginning to realize that “gut feelings” may be far more literal than previously thought.

A growing body of evidence reveals that the gut and brain regularly communicate. In fact, their relationship is so intricately linked that they often appear to function as one system instead of two distinct ones.

The second brain you never knew you had

Has anyone ever told you that you have two brains? Of course, there’s the brain that sits in your head. However, there’s also a brain that resides in your gut.

Lining the gut is a complex web of over 200 million nerves referred to as the enteric nervous system (ENS). The ENS is the largest part of the autonomic nervous system and is often called the “second brain.” Because it derives from the same tissue as our central nervous system during fetal development, it shares many similarities to the brain.

While the enteric nervous system can function independently from the brain and spine, the two constantly communicate with one another in what is described as the gut-brain axis.

The village that lives in your gut

Contrary to what you may have been told, not all bacteria threaten our health. It may surprise you that our guts are packed with bacteria, some of which are beneficial and some potentially harmful. These living organisms share gut space with viruses, parasites, and fungi. Collectively, they make up our microbiome.

The microbiome begins developing in the womb. A healthy gut is influenced by many factors, including the birthing process, breastmilk vs. formula, outside play time, environmental exposures, and dietary choices, just to name a few. Seemingly small decisions, such as taking a course of antibiotics, can drastically alter the delicate balance of the gut microbiota. Much like a fingerprint, each person’s microbiome is entirely unique to them.

According to studies, the more diverse and balanced the community of gut microbes, the lower your risk of health problems. Conversely, when an imbalance occurs, called dysbiosis, health begins to fail.

How do the brain and gut communicate?

Microbes can’t talk in the same way humans do, and yet they do have a sophisticated communication system. While it’s now abundantly clear that the brain and gut are in constant dialog, scientists are still uncovering exactly how gut microbes communicate with the rest of the body. A few of the communication pathways discovered so far include:

The gut’s primary connection to the brain is the vagus nerve. Latin for “wandering,” the vagus nerve runs from the brainstem to the colon. The vagus nerve is part of the autonomic nervous system involved in unconscious bodily responses such as digestion, breathing, and heart rate. The vagal neural pathway appears to be the quickest mode of communication, with messages sent from the brain to the gut and vice versa.

The brain and gut communicate through complex chemicals called neurotransmitters. Researchers have discovered that gut bacteria produce hundreds of neurotransmitters, all of which significantly affect mood. For example, the gut makes approximately 95 percent of the feel-good hormone serotonin. It also produces dopamine, melatonin, and oxytocin. Therefore, an imbalance of bacteria in the gut can significantly impact mood and behavior. And because the relationship goes both ways, dysregulated neurotransmitters may also contribute to gastrointestinal conditions.

Upwards of 70 percent of our immune system lies in our gastrointestinal tracts, and these immune cells are constantly interacting with the gut microbiome.

For example, gut organisms interact with immune cells, encouraging the cells to make cytokines that circulate from the blood to the brain. Additionally, many of the cells in the gut’s lining excrete large amounts of antibodies into the gut.

An unhappy gut = an unhappy mind

When the gut microbiome is out of balance, the body’s first response is inflammation. This protective reaction is helpful at first. However, the inflammation becomes chronic and destructive when the body must continuously respond to an imbalanced microbiome.

Poor gut health has been linked to the onset and progression of many neurological conditions, including:

The best way to achieve optimal brain health is by nurturing your gut. How do you do this? It starts by eating a whole-food organic diet and eliminating gut-destroying processed foods. Then, add in some quality sleep and moderate exercise. Next, remove as much stress as possible from your life. Finally, steer clear of toxins and chemicals from beauty products and household cleaners. You will naturally protect and heal your brain by showing respect and gratitude to your gut, the true keeper of the peace.

For more information on fueling your gut, be sure to check out NHDs Foundational Nutrition online course! 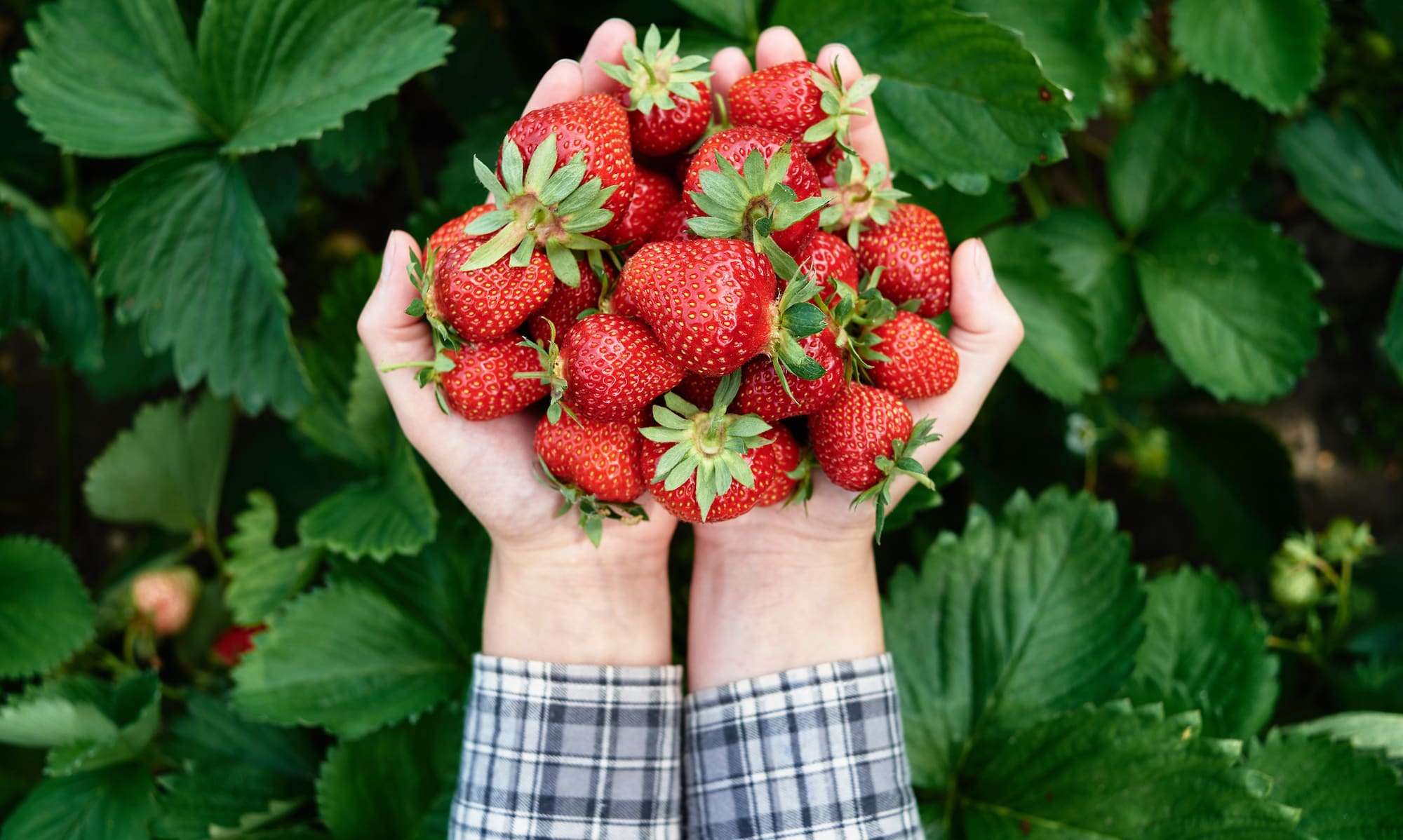 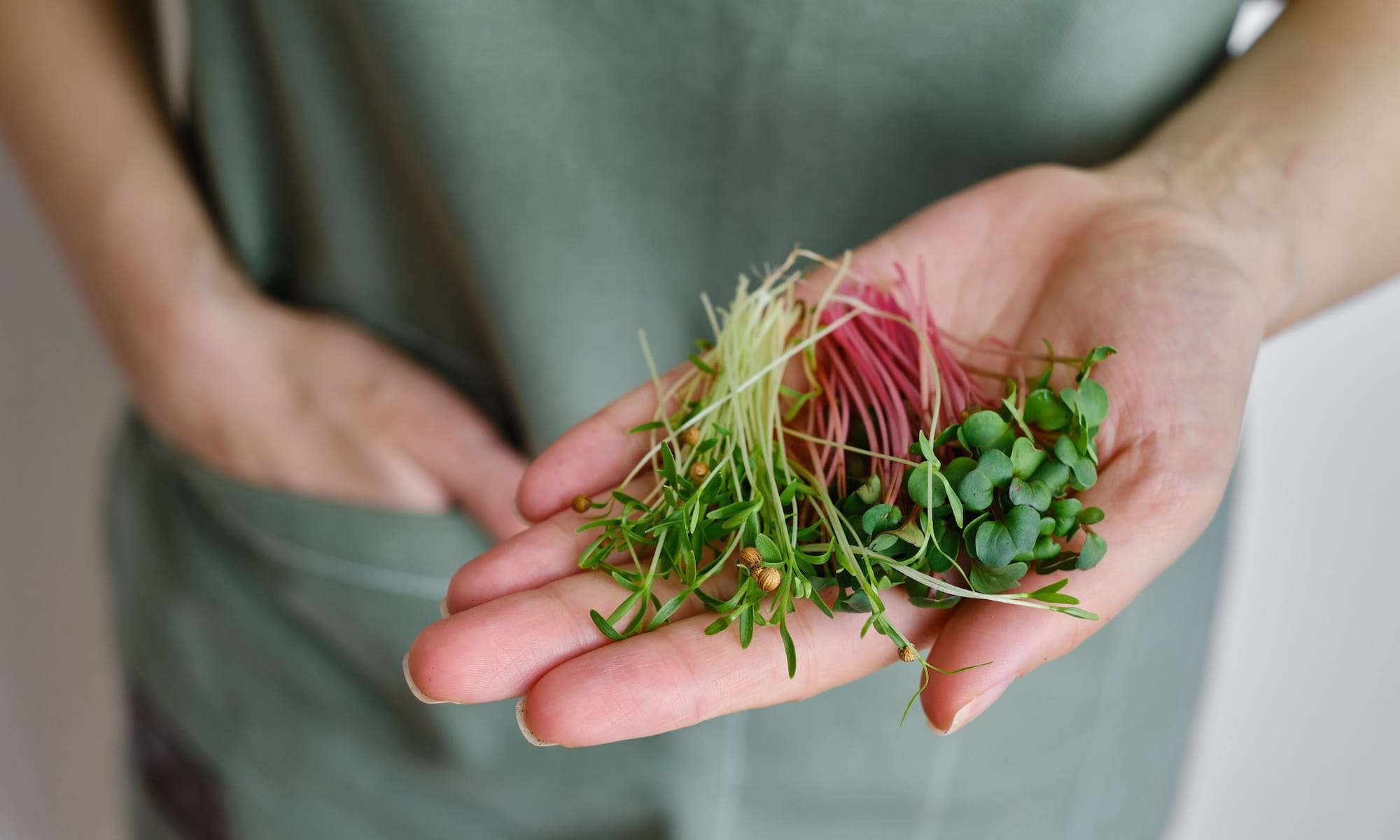 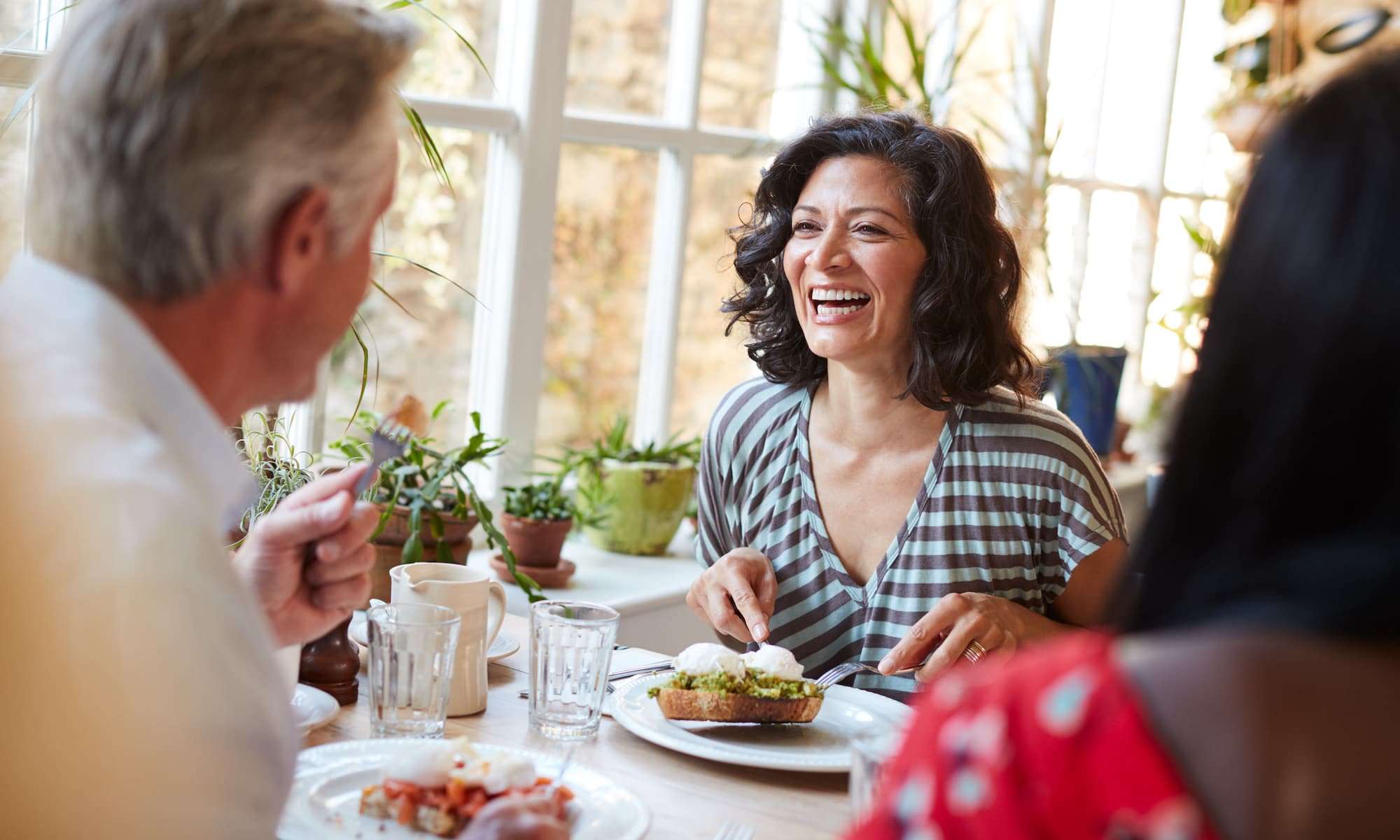 Tips for Eating Healthy When You’re Not at Home 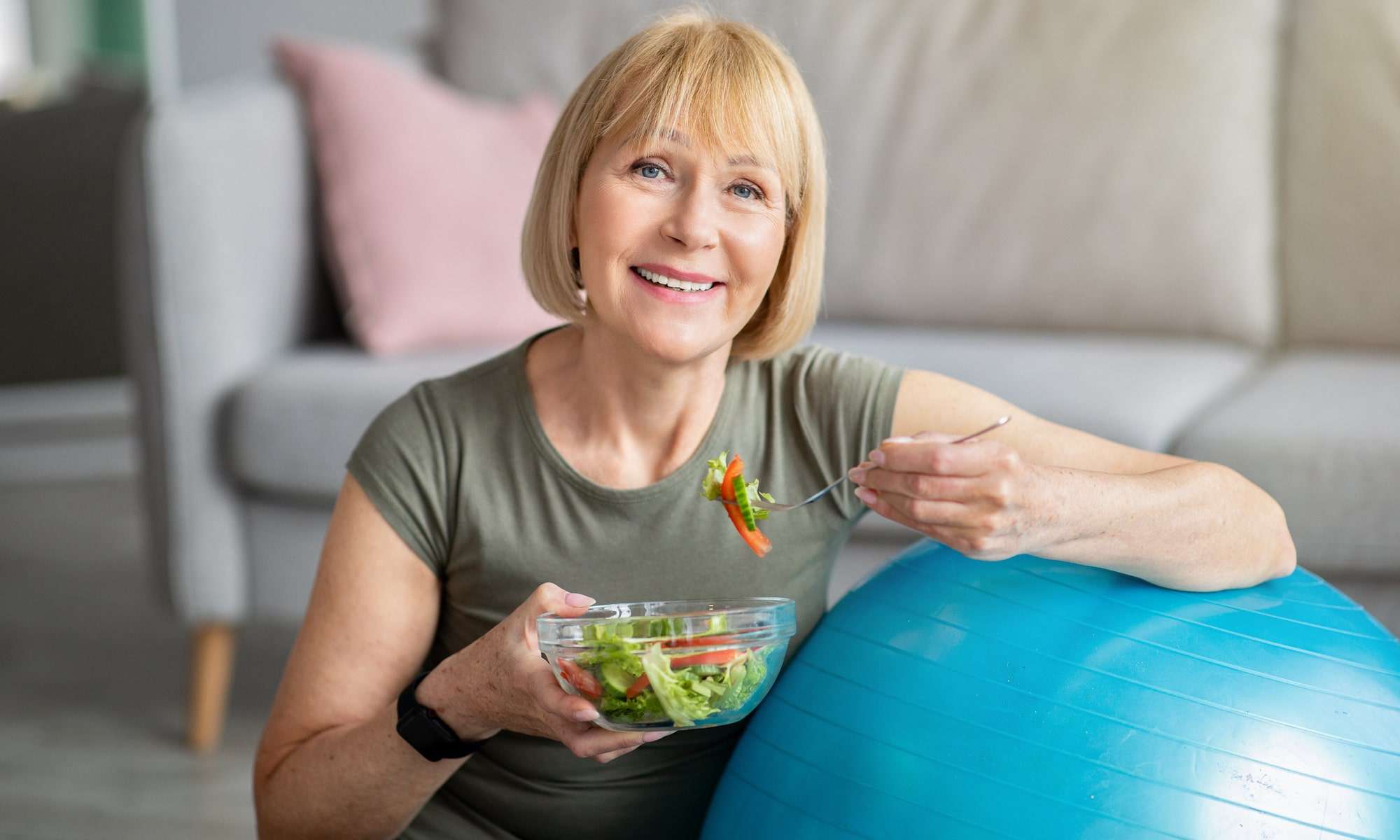 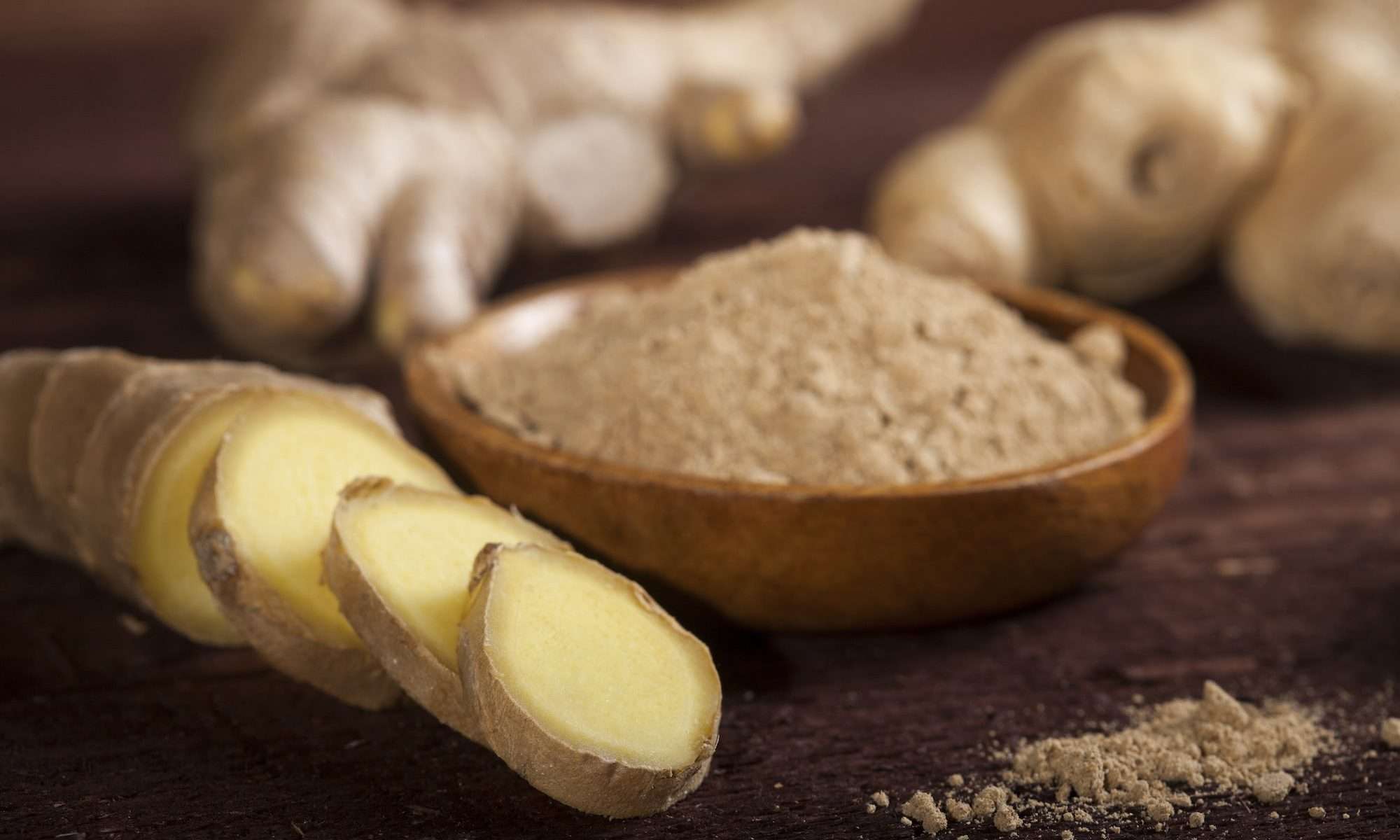 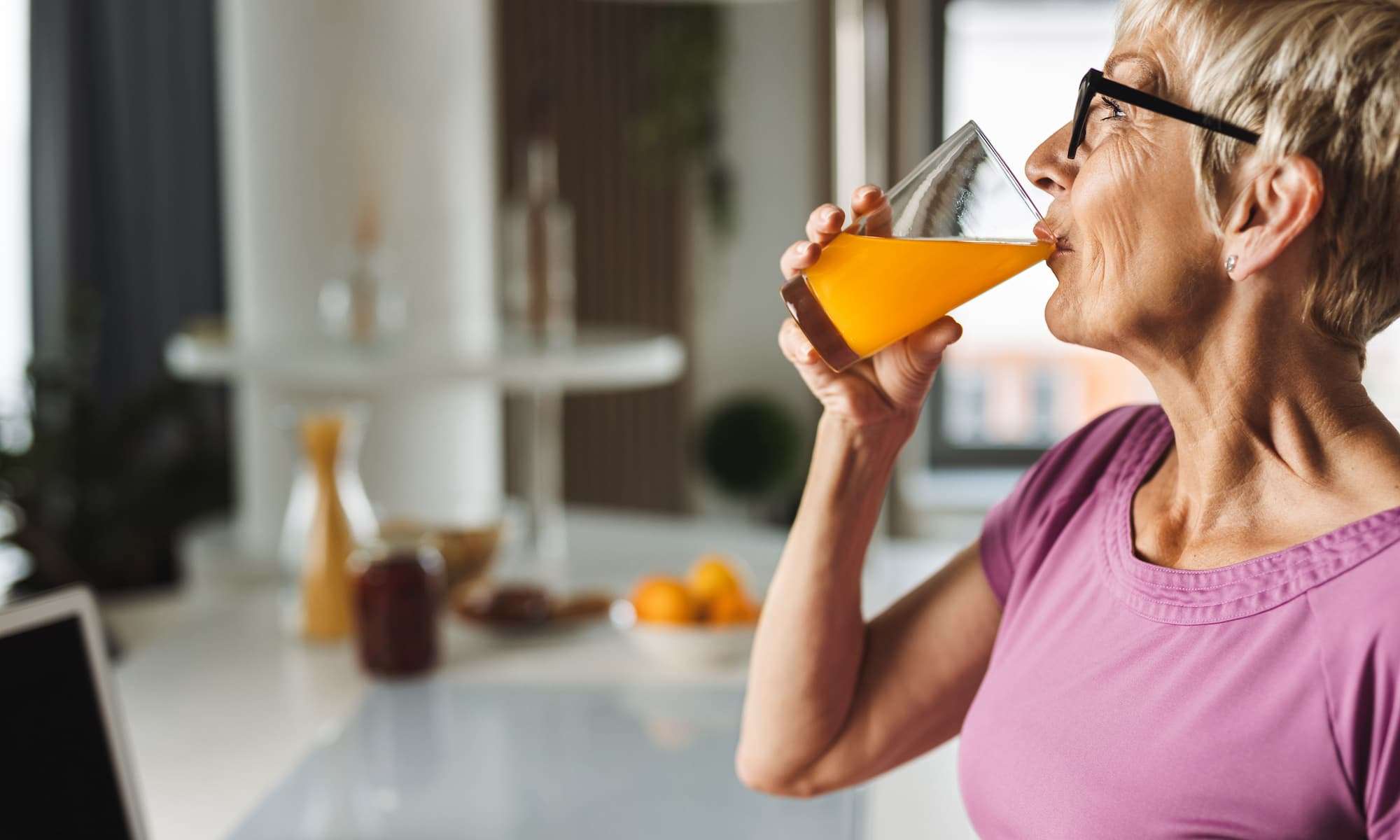