You are what you eat — literally! If you think the benefits of organic food are overrated, consider this. Mounting scientific evidence reports pesticides, herbicides, fungicides, antibiotics, and other drug residues are killing us — even at low levels. The way food is grown, raised, and produced can greatly impact your health. And if you’re still on the fence, consider these 13 reasons to always eat organic.

If it doesn’t say certified organic, it probably isn’t organic. Certified organic is the label given to crops or livestock grown or raised without synthetic fertilizers, chemical pesticides, antibiotics, and GMOs. Organic law also requires that farmers have a plan for building soil fertility.  This includes independent third-party visits to the farm each year to audit farm practices. Here’s why organic foods are best.

One of the top benefits of organic food is no pesticides. But there is even more good news. Studies show that eating organic foods can reduce existing levels of pesticides detected in adults and children. Sadly, non-organic crops contain tons of pesticides. The Environmental Working Group (EWG) recently released its annual list, The Dirty Dozen. The EWG’s report shows which conventional fruits and veggies have the most pesticides.

It’s often believed that washing and peeling fruits and vegetables removes all pesticide residue. But the EWG proves this is not the case. There are still traces of pesticides, no matter how much you scrub. The EWG found that 70 percent of conventional produce sold in America had pesticides. In fact, 20 types of pesticides were found in one sample of three types of leafy greens. And the highest number of pesticides (115) were found in bell peppers.

Eat organic, and you’ll never worry about pesticides lowering your immunity. A study on pesticides and their impact on health found that pesticides attack the immune system. Weakened immunity causes health conditions such as heart disease, heart failure, and diabetes — all of which lead to AFib. Organic foods contain no synthetic pesticides.

All pesticides, particularly insecticides, are harmful to health. Even processed foods, like cereals, show trace amounts of pesticides. As well, non-organic animal products like meat, dairy, and eggs also contain pesticides. Pesticides have been classified as likely carcinogens for decades.

Organic certification guarantees that the foods you eat are not GMOs. So, why is this important?

Genetically modified organisms (GMOs) are plants, animals, bacteria, and even viruses that do not occur naturally in nature. They also cannot be created through traditional crossbreeding methods.

GMOs are engineered to withstand herbicides and insecticides and often possess other traits, such as resistance to browning. But the truth is, no matter how the industry spins it, there is no evidence that GMOs increase production, are drought-tolerant, or enhance nutrition. And without credible, independent long-term studies, the safety of GMOs is unknown.

GMO crops can survive weed killers like Roundup that contain harmful glyphosate. A study published in the Journal of Public Health and Emergency found a concerning link between coronary artery disease and glyphosate.

Nature has a way of adapting. So, when crops are chemically sprayed to kill bugs, superbugs are born. Specifically, bugs that can adapt to the toxins used to kill them. Similarly, chemicals used to treat weeds create herbicide-resistant weeds.

A study published by Environmental Sciences Europe found that between 1996 and 2011, herbicide use in the US went up by 527 million pounds. Pesticide use has likely increased by 404 million pounds. Thanks to chemicals like Monsanto’s Roundup, superbugs and superweeds are taking over farmlands across the world.

6. Organic food is just better for your health and the environment

Since Roundup-ready crops are crossbreeding with weeds to produce glyphosate-resistant weeds, herbicide and pesticide use continue to increase.

Non-organic fruits and veggies get their nutrients from synthetic fertilizers made from fossil fuels. Organic farms rely solely on compost for fertilizer and natural manure. Not only is this better for your health but it’s better for the atmosphere as well.

Studies show that climate change caused by fossil fuels has increased the risk of cardiovascular disease. Most of the fertilizer used in the US and worldwide is made from synthetic fossil fuels. Each time you bite into non-organic fruit and vegetables, you’re eating fossil fuels. Always eat organic to help protect the planet and your health.

8. Organic food is higher in antioxidants

A study published in the British Journal of Nutrition found that organic crops are 69 percent higher in many key antioxidants than conventionally-grown foods. The more antioxidants you consume, the smaller your risk for cardiovascular disease. The additional antioxidants are the same as eating one to two extra portions of fruit and vegetables a day.

You probably don’t think about pesticides when you eat meat. But if you do eat meat, choosing organic is particularly important. Meat production has a significant impact on human health, animal welfare, and the environment.

Studies show that pesticides from animal feed can accumulate in animal organs. Organic meat doesn’t contain harmful pesticides. For meat to be legally labeled as organic, both feed and pasture must be pesticide-free.

A study in the European Heart Journal found that long-term exposure to antibiotics creates a higher risk of heart attacks and strokes. Organic meat is free of added hormones and antibiotics.

A meta-analysis published in the British Journal of Nutrition found that organic meat and dairy are 50 percent higher in omega-3 fatty acids. That’s because organic feed has higher levels of omega-3 fatty acids. Omega-3s contribute to better immune function and reduced risk of cardiovascular disease.

12. Organic food is not the same as “natural”

Be wary. Manufacturers’ claims of being “natural” are just a marketing ploy. It’s simply a way to deceive you into believing you’re buying organic when you’re not. Worse, research from Cornucopia Institute reveals that “natural” products are often pricier than the same organic products. Although companies use non-organic ingredients, they’re taking advantage of your misperception.

There are no legal restrictions for foods labeled “natural.” Only very basic standards exist for meat products, according to the USDA’s modest requirements. Most “natural” products often contain artificial ingredients or genetically modified organisms (GMOs).

The National Organic Program (NOP) is the federal law that governs organically produced crops and livestock. The U.S. Department of Agriculture (USDA) oversees the program and enforces the NOP regulations and standards. Organic food products must be produced in ways that promote ecological sustainability. That means no toxic inputs or genetically engineered ingredients.

The attempt to mass-produce food has led to chemicals that are harmful to the environment, animal welfare, and human health. In fact, they play a big role in the diseases we face today, such as diabetes, obesity, heart disease, high blood pressure, and cancer. But the truth is, choosing an organic lifestyle can help you prevent and reverse these potentially fatal conditions and achieve your 100 Year Heart. 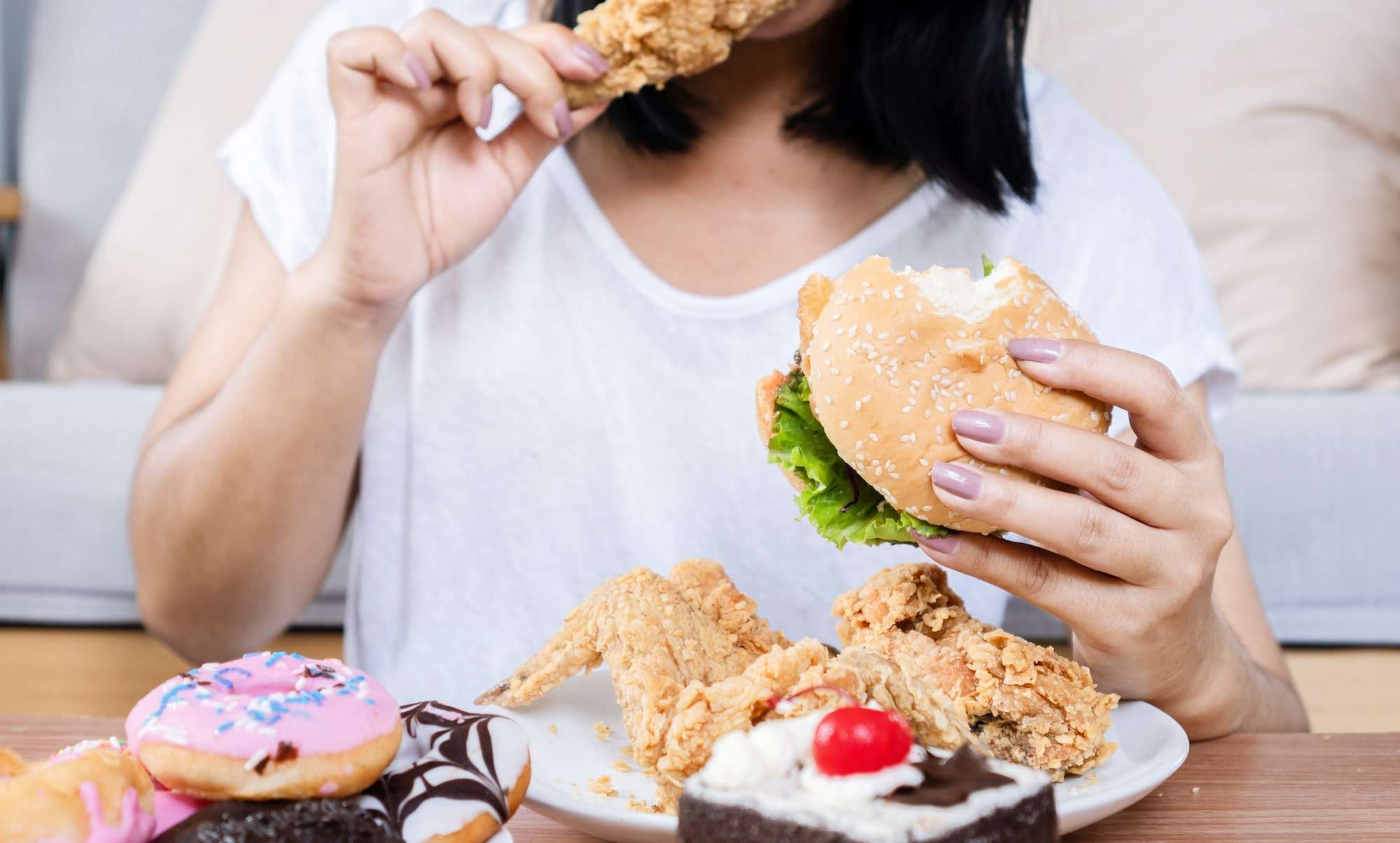 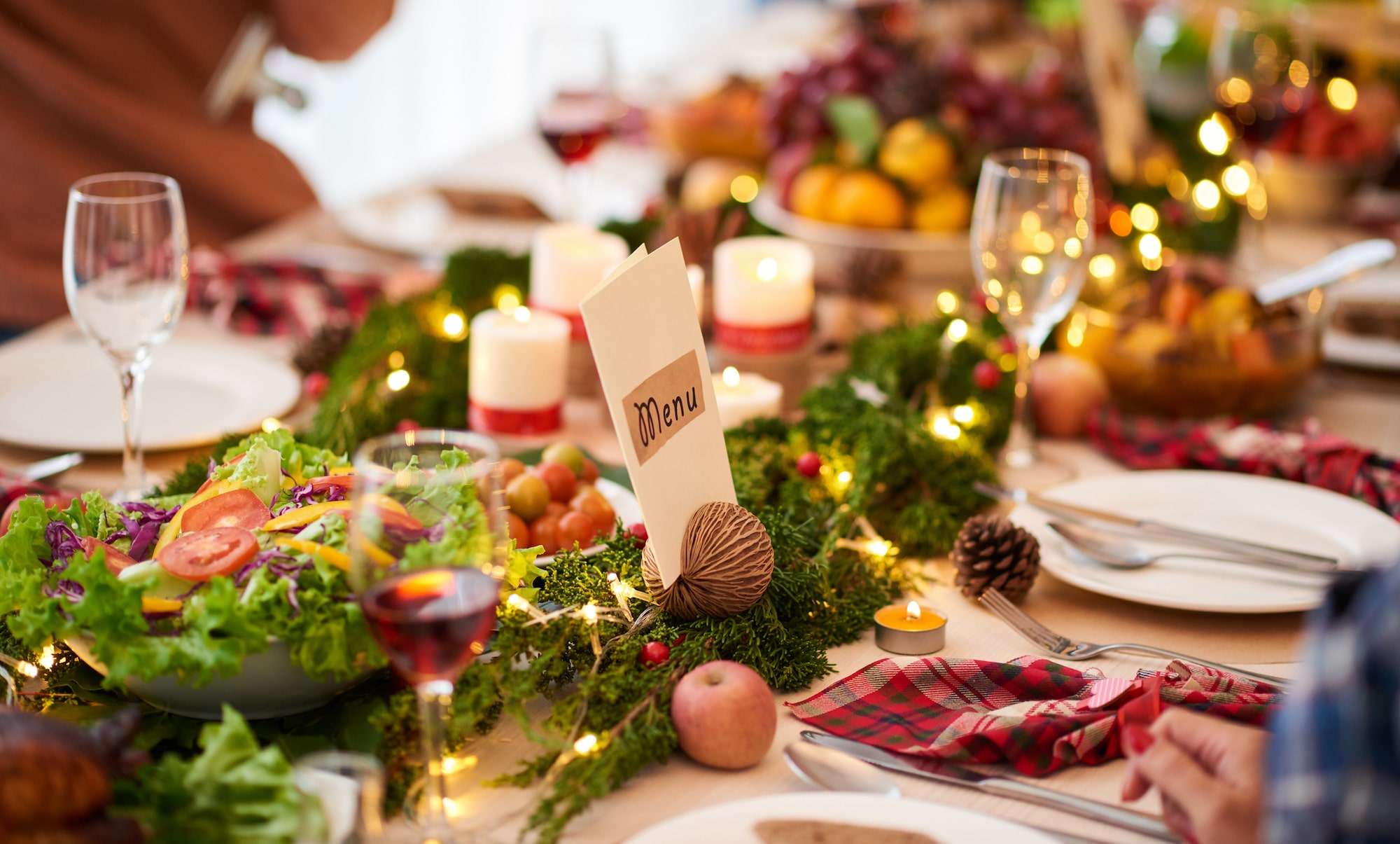 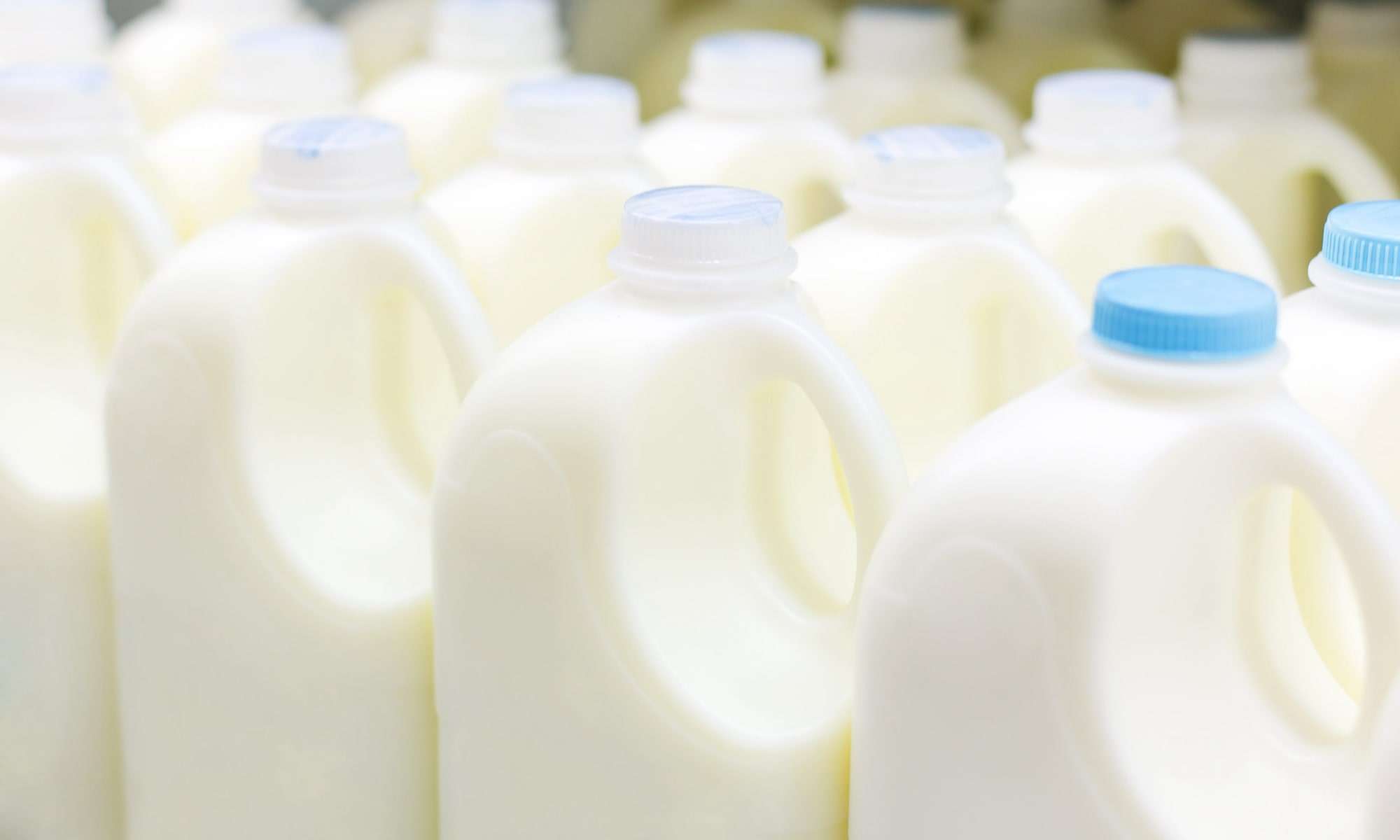