7 Subtle Signs Your Brain is Failing You

Want to keep your brain sharp and shielded from the risk of dementia? While Sudoku puzzles and reading are great ways to ward off cognitive decline, the real trick might be in protecting your heart. There is mounting evidence that people with arrhythmias, such as AFib, face an increased risk of cognitive decline. If you or a loved one suffers from memory issues or thinking difficulties, you won’t want to miss this vital information.

The head and the heart

The health of the heart and mind can’t be separated. Connected through a complex web of nerves that encompass the autonomic nervous system, the heart and brain constantly communicate back and forth with one another. So, for example, if the brain observes something frightening happening, the sympathetic nervous system tells the heart to beat faster. This allows more blood flow to areas of the body that might need it, such as the legs, to run away.

While it’s well known that the brain impacts the heart, science is just beginning to realize the effects that the heart also has on the brain. As a result, this bidirectional relationship is starting to get more attention in the field of neurocardiology.

We’ve all had instances where we’ve misplaced our car keys or forgotten the name of someone we just met. Unfortunately, most of us get a little more forgetful in our later years. As we age, the brain becomes less efficient at processing information, leading to momentary lapses in memory. However, memory loss, confusion, and difficulty learning new tasks are not part of the normal aging process. Instead, they might be the first signs that something is awry with our health.

Dementia is a growing problem worldwide, with over 50 million people suffering from the disease. Dementia occurs when there is a decline in cognitive function beyond what is generally expected during the aging process. Alzheimer’s disease, the most common type of dementia, impacts close to six million Americans today. As with cardiac conditions, cognitive disorders are increasing at alarming rates.

Could AFib be contributing to cognitive decline?

Atrial fibrillation and dementia share many common risk factors, including age. Therefore, individuals with AFib experiencing cognitive decline often brush it off as part of the normal aging process. However, is it possible that AFib could be causing memory problems?

Multiple studies have demonstrated a link between AFib and cognitive decline. In the most extensive study of its kind, researchers followed 262,211 individuals 60 years and older. While all participants were arrhythmia-free at the start of the study, 10,435 developed AFib during the nine-year investigation.

Researchers found that individuals who developed AFib were 50 percent more likely to develop dementia than those without AFib. What’s more, the study also found that AFib increased the risk of Alzheimer’s disease by 30 percent. These findings held even after stroke survivors were removed from the study findings. While the scientists could not prove that AFib causes dementia, they did conclude that the arrhythmia is a significant risk factor for cognitive decline.

How does AFib cause cognitive decline?

Aside from the devastating cognitive effects of a major stroke, the mechanisms by which atrial fibrillation might cause dementia are not entirely clear. Possible causes include:

7 signs that your brain is not functioning

How do I prevent AFib and dementia?

Many factors can contribute to memory loss and dementia. To prevent cognitive decline caused by arrhythmias, it’s important to examine how to minimize the risks of AFib itself. The following lifestyle can significantly lower your odds of developing both AFib and dementia:

Atrial fibrillation and dementia often go hand in hand. Cardiovascular health is essential to brain health, and vice versa. Unfortunately, a faster heart can lead to a slower mind. To lower your risk of developing brain disorders such as dementia, you may want to see your cardiologist. By ensuring that your heart is in good working order, you can potentially reduce the odds of cognitive decline. 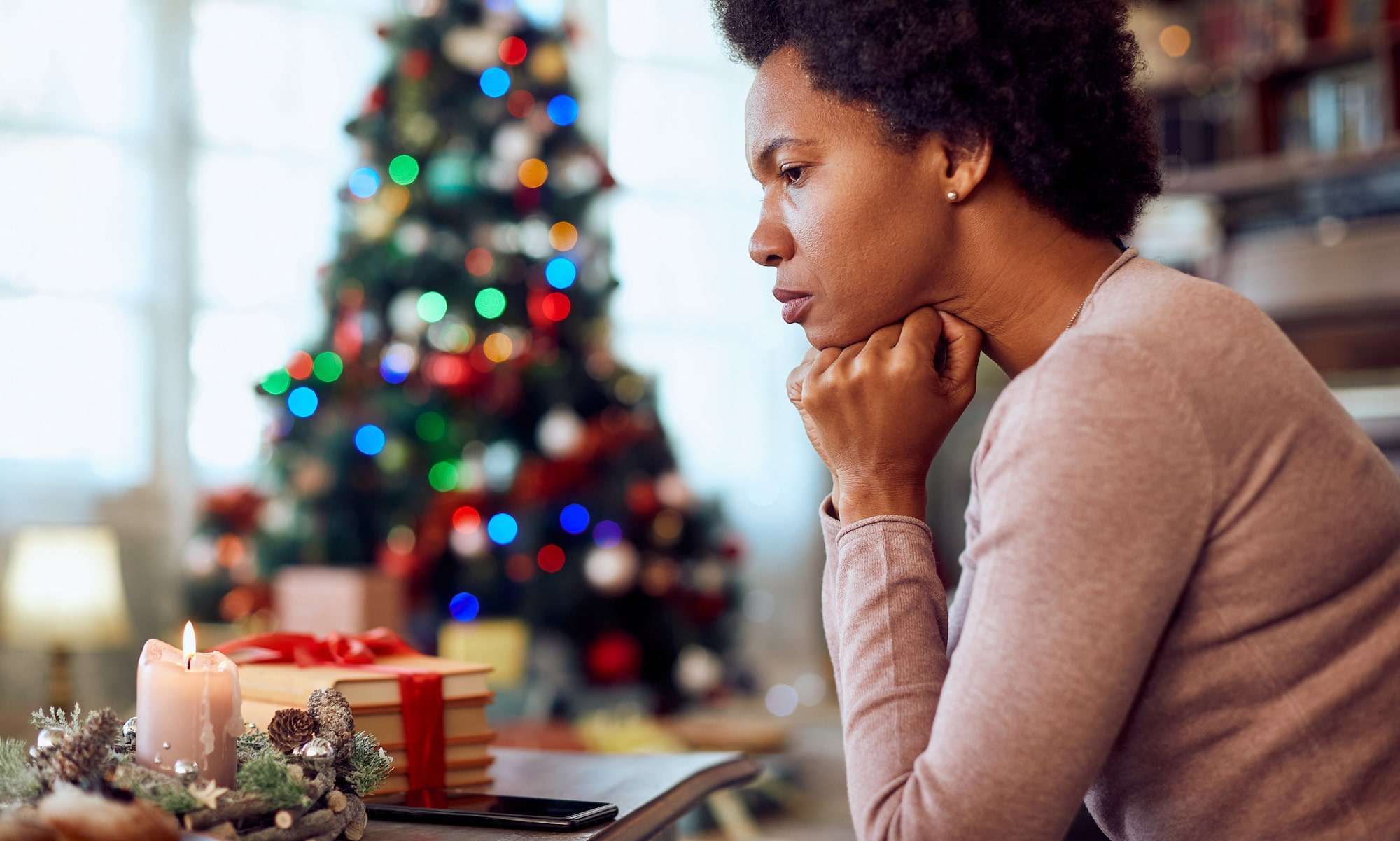 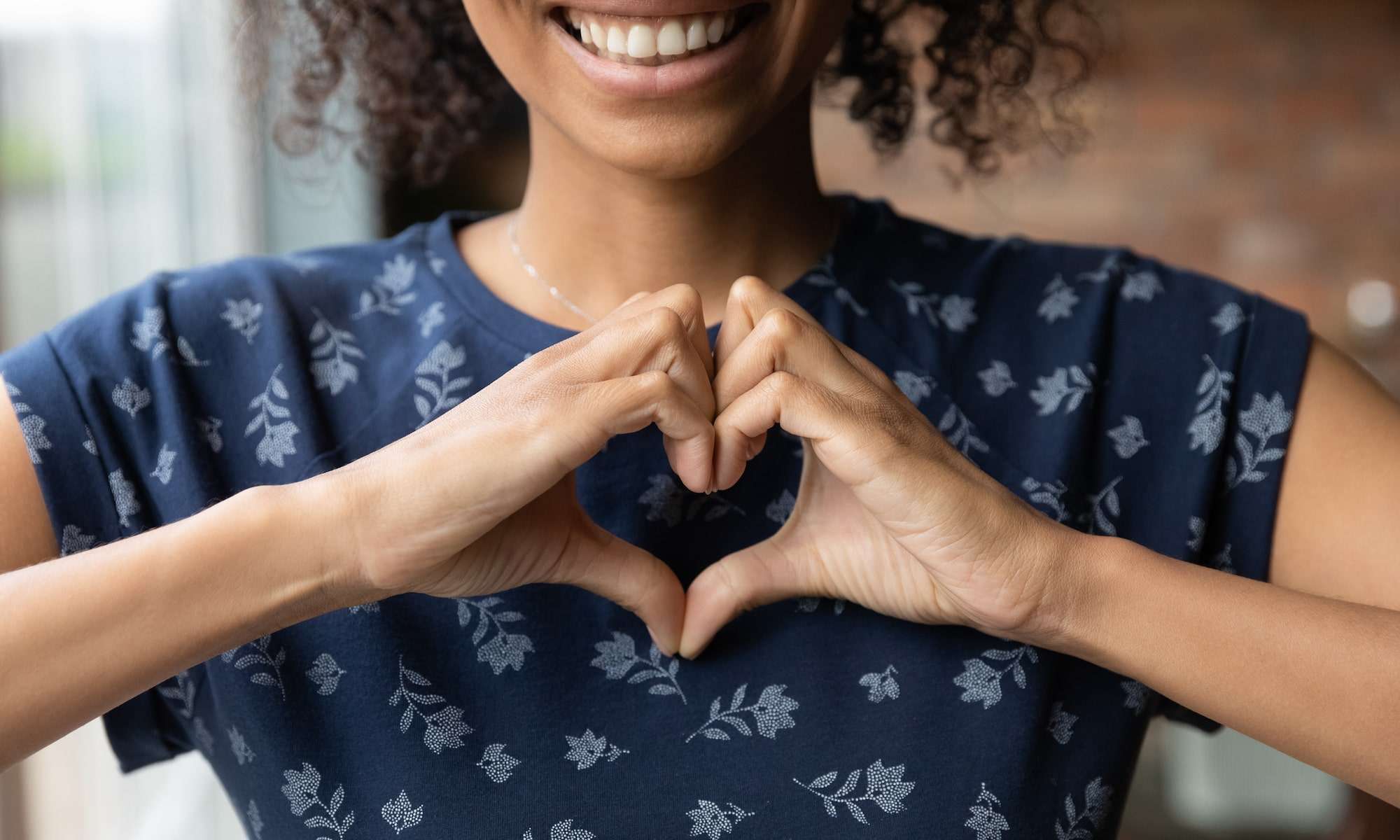 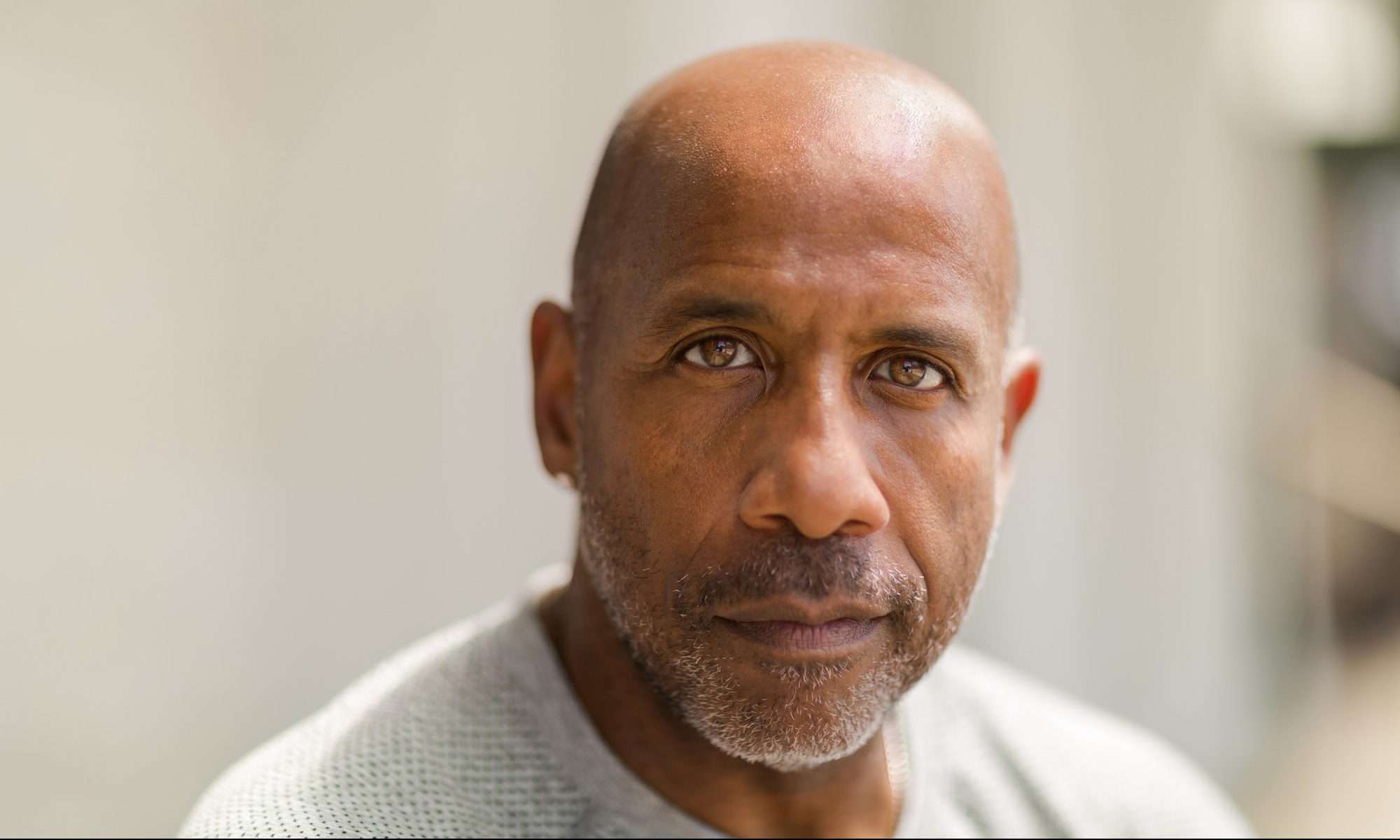 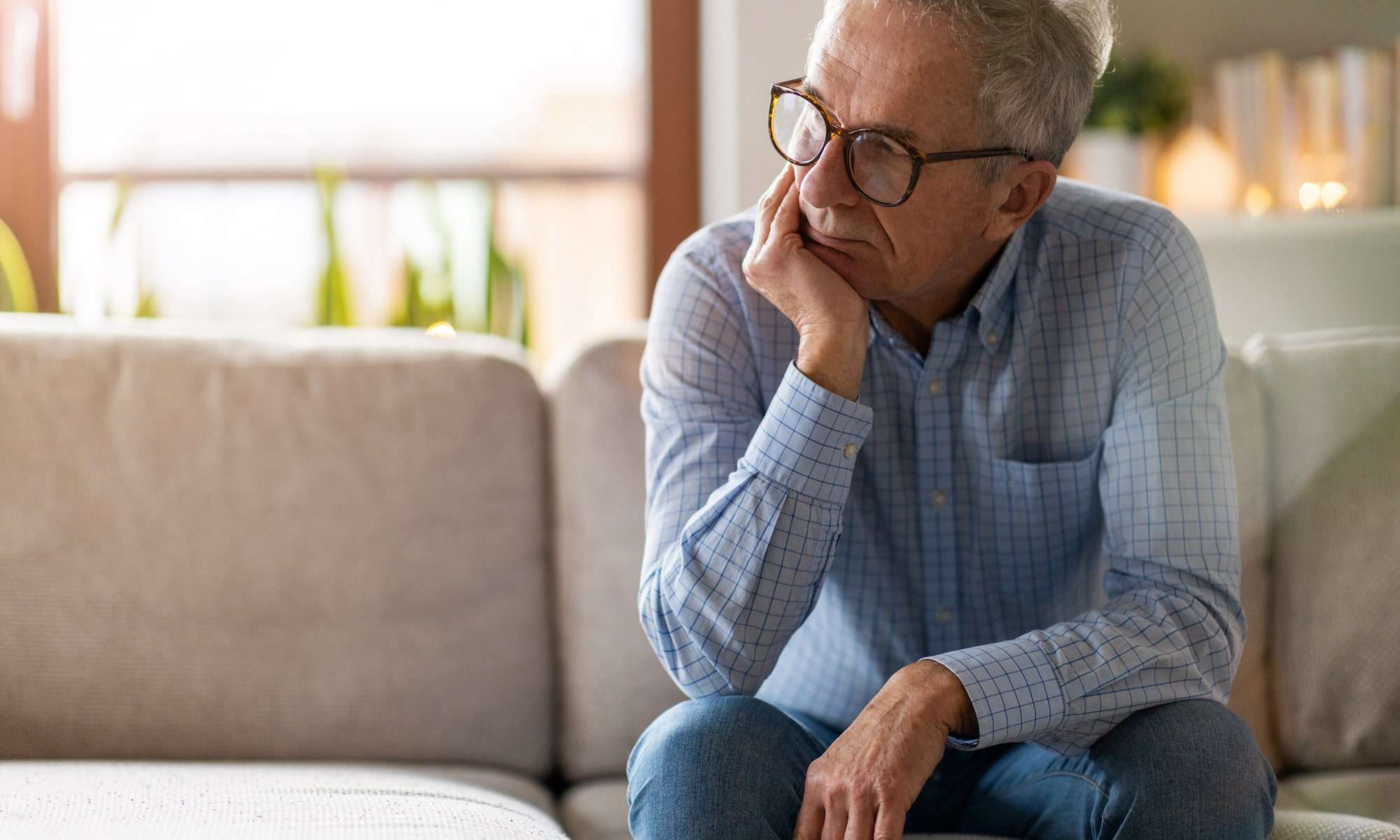 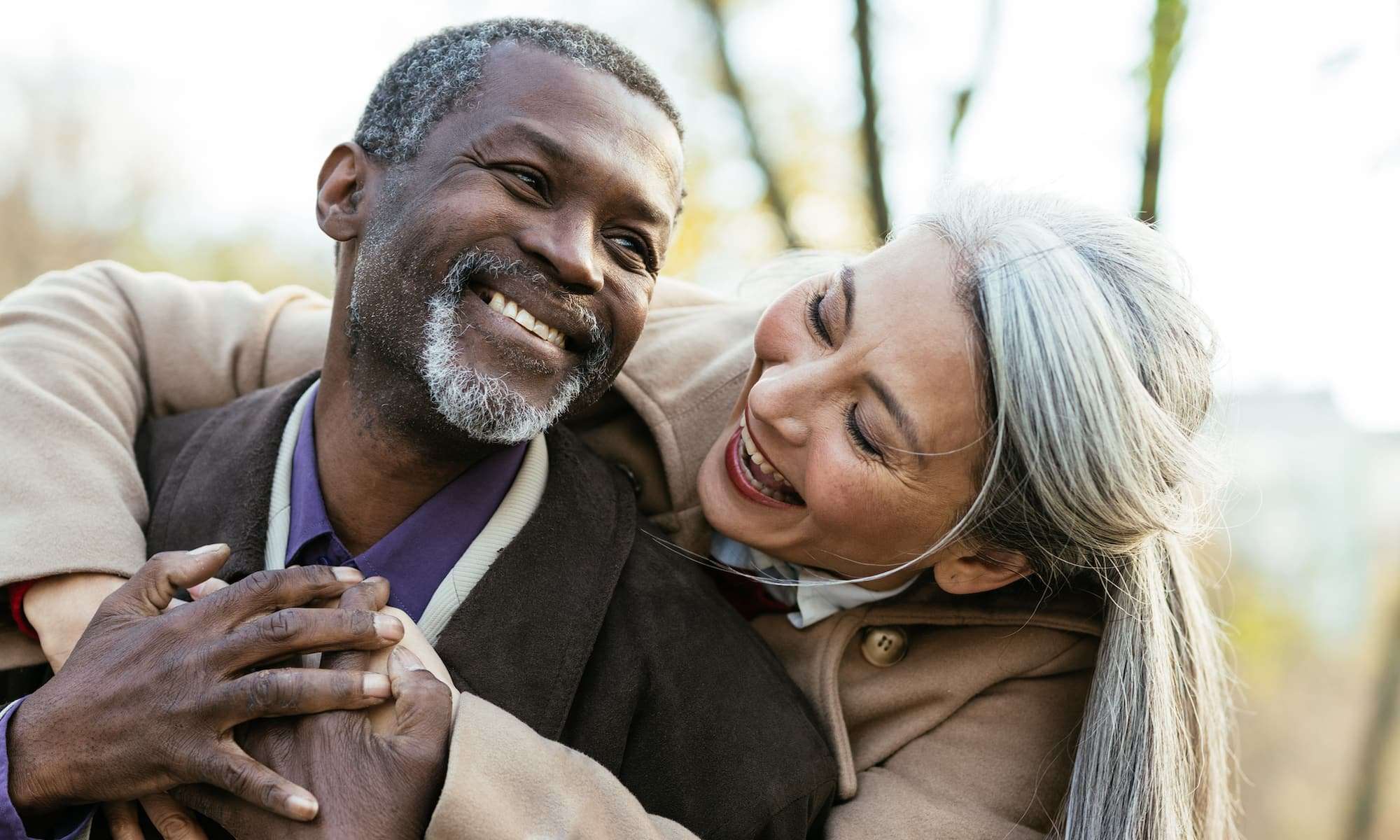